Johnny had an image that he was going to use for a very important purpose. Someone had hacked into his system and tampered with the image. Help him recover it.

In this task we had analyze 7 images. Both of them had messages hidden in their LSB (discovered with Stegsolve By Caesum). The extracted message was “Make me Tall”. Due to this message, we increased the images height of 25px. This task has been accomplished with TweakPng but could be accomplished by editing the hexa of the file. Increasing the size show us 7 new line with white and black square (0 and 1). We extracted the 7 line and took each first square then each second square… The flag was coded in the extracted coloumns, in ascii (7 bits).

Looking at the files

The first thing we did was opening the files contained in files.zip. The archive was containing 7 images named 0.png to 6.png : 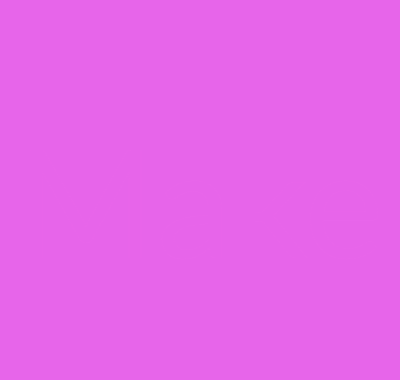 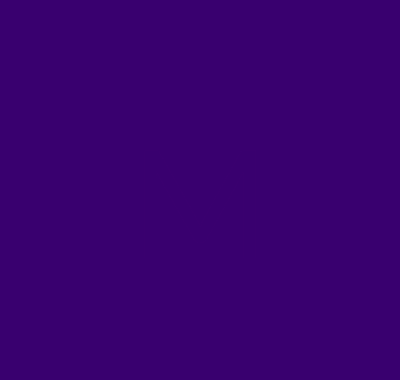 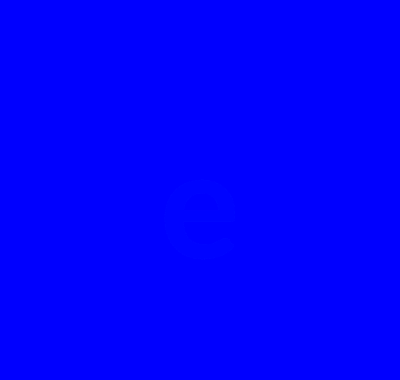 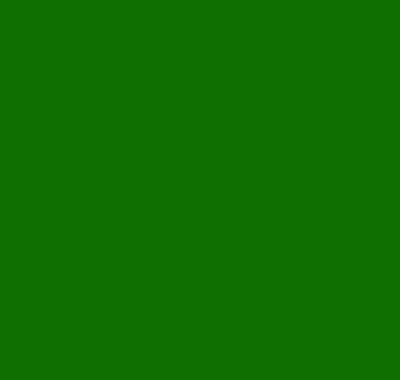 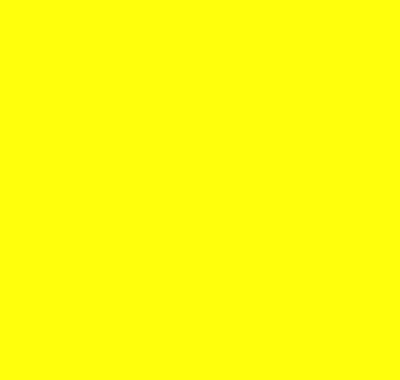 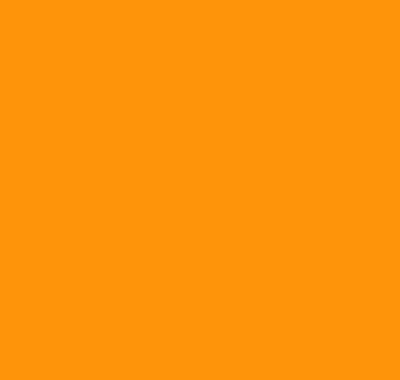 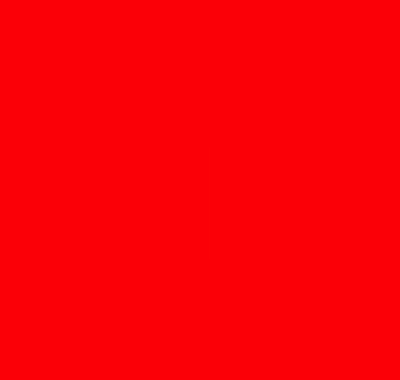 … Nothing apparent there. We decided to do some stega research on it.

LSB is the most common Steganography technic used in CTF. I decided to check if the previous images contain an hidden message using this technic. For this, I used the tool named “Stegsolve” by Caesum. The tool is written in Java (jar file) and allow us to “navigate” into the different bits layers.

Here is the first image analysed with Stegsolve: 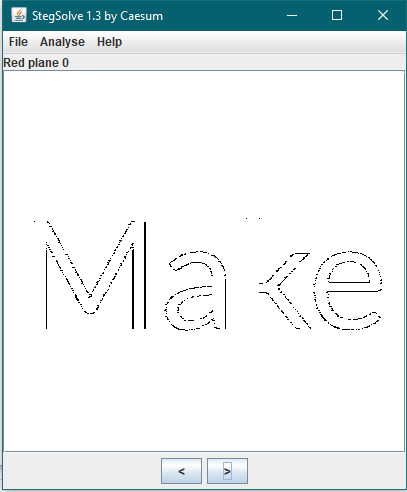 Nice ! We extracted a part of a message. Here are earch parts of the message: The extracted message is : MakeMeTall. This wasn’t the flag.

With png image, we are able to resize image size by directly editing the binary file. This kind of resize will just affect the image size and not the data contained by the image. Considering the hint we got in the LSB, I decided to “Make the images taller”: data may be hidden in the images but not displayed due to the actual image size.

The first time I did the manipulation, I looked at the png chunck structure.

The IHDR chunk must appear FIRST. It contains:

I decided to change the height of the first image and increasing it 25px more.

We got the following image:

We could use this technique to increase each image, but I preferred to used the TweakPng tool which can do it for us:

Here are the extracted images:

We can see 7 lines with white and black square. I converted it to 0 and 1:

We know that we were looking for a flag starting with pctf:

After few observation, we noticed that the flag was written vertically, 1 char per column, using only 7 bits.