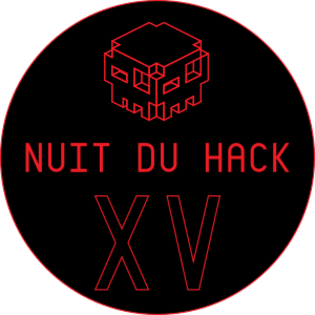 This challenge was proposed by Sysdream for the NDH Quals CTF.

Create your own pixel art with this powerful tool.

In this challenge, we had a “paint” tool in JS which allowed us to save our drawing (32*32) in PNG, JPG, BMP…
The save process used an AJAX query with 3 parameters: array of pixels, filename, filetype.
By looking at the JS, we saw a comment which says that filname is truncated in the backend when his length is over 50px.
This truncation allowed us to upload our image with php extension using aaaa[…]aaa.php.png (when truncated gives aaaa[…]aaa.php).
After that, we looked at the different file format to wrote php in the image chunk. We chose BMP which allowed us to wrote PHP in it easyly.
The writing process was converting php code to pixels array and passing it as “image”.
Once the payload was upload, we got a PHP shell which allowed us to list file in root folder and read the flag.

The following methology is the one I used during the challenge and maybe not the most efficient.

The first thing I did was testing the soft, understanding what it does: 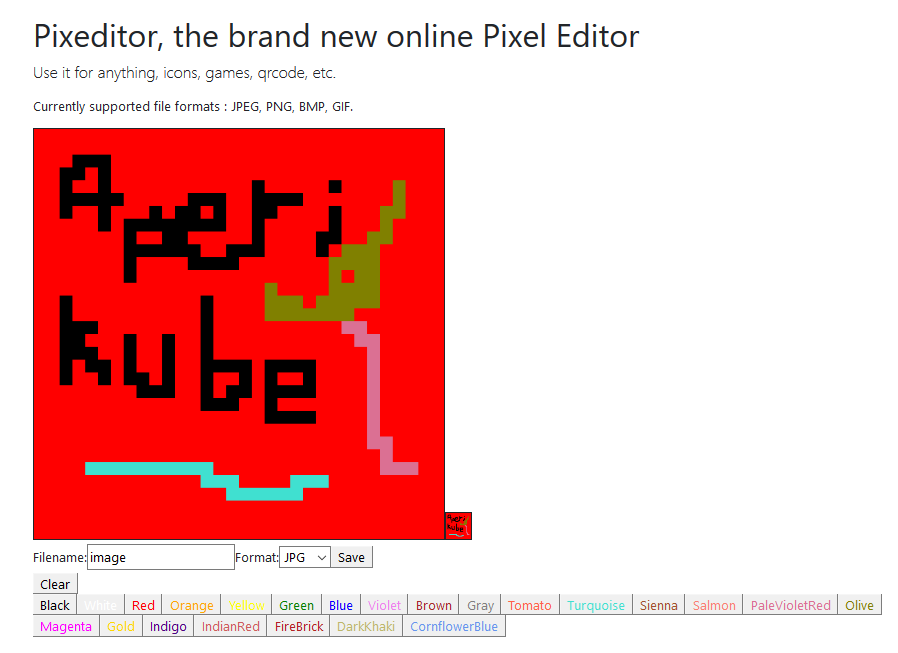 I drew some stuff, I tested the different extension and saved it. The process of saving was an ajax query to “save.php”. The pixeditor.js confirm the AJAX query:

From this, I decided to spoof the filename or file extension by changing it to PHP.
Both gave me error.
A had few informations by passing array instead of strings for name and format argument, but nothing really usefull.
Passing something else in data such as bigger list or array for data[]= also gave me error.
I also tried nullbyte for filename (aa.php%00.png) but it has no effect.

The combinaison of pixel editor and the fac that we could download our image remembered me a challenge I did in the past.
The challenged consisted in writting a PHP shell in the PNG chunk. This may be usefull in case of LFI: we could include our own image and interpret our own php code.
This challenge was tricky due to PNG compression but here are few ressources:
https://www.idontplaydarts.com/2012/06/encoding-web-shells-in-png-idat-chunks/
https://phil242.wordpress.com/2014/02/23/la-png-qui-se-prenait-pour-du-php/
From this, i made my PNG image, with size of 32*32 and containing the following payload:

I decided to upload the image by parsing the pixels and sending it as data (with png name and format).
The saving process keep the correct image but with a different encoding: the shell was removed from the chunk…

Crying for the Bypass

I passed a lot of time thinking about the solution… I decided to solve the first problem:
even if I had my php in image chunk, it would not be interpreted due to png header. To interpret it I had to find a LFI or force the image as a PHP file.
I searched a lot… too much: 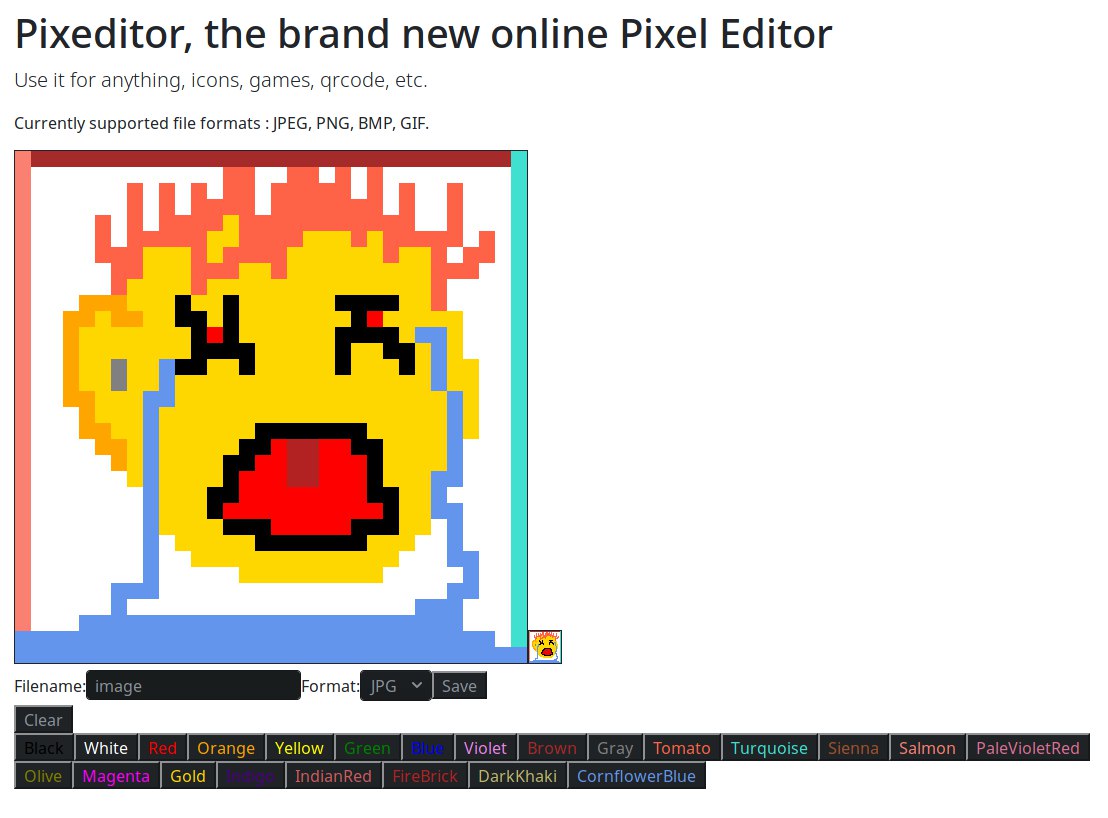 By drawing this on the PixEditor app I thought: “Hey, what if the admin commmented extra colors in the JS ?”.
I looked back at the JS:

No extra colors except the PaleVioletRed which had a comment.
I decided to scroll for other “funny” comments. And I found:

And here was the solution I was looking for !
The comment told us that the filename was truncated in the backend.
I uploaded an image with the following name:

When uploaded, the image path was shorter (due to truncation):

I followed the path and, due to the php extension, no image was displayed but the chunk content was displayed ! This is how I bypassed the extension verirication.

From payload to Image chunk

The last step to get a php shell was to write the shell in pixels data. After few test on PNG extension, I saw that I could not write any shell in this king of file. I decided to check for BMP file, which has no real compression and allowed us to write our payload “directly”. I decided to send an empty image in BMP with just 3 letters at the beggining: xyz.

By sending the request to save with our “long” name, we got a page containing “zyx”. I tested with “abcdefghi” and got “cbafedihg”. By looking at this we can deduce that BMP format first write the blue pixel, then the green one and finaly the red one. I decided to try a simple “<?php phpinfo(); ?>” first, the payload worked fine !

Next, I tried to send a part of my final payload to verify that there is no form of compression. I sent the following code (please not that i did not put the first < to verify that the payload is correctly printed.

After sending the full payload, i got the following response which confirm us that our final payload is ready:

To automate the process, I wrote the following script, which include the last step: exploiting our webshell. The exploisation was quite simple: using system(“ls /”) then system(“cat /flag”).

The script is avaible here: pixeditor.py